After realizing that I had torn my Achilles tendon, the next thought that popped into my head was that I had to cancel a long-planned camping trip coming up the following weekend. There was simply no way I would be able to endure a camping vacation just a few days post-surgery.

I had another trip planned that would come exactly 10 weeks into my recovery: a five-day vacation in Oregon. If everything went well, I would be in shoes by this time, and hopefully able to keep up with our traveling companions. 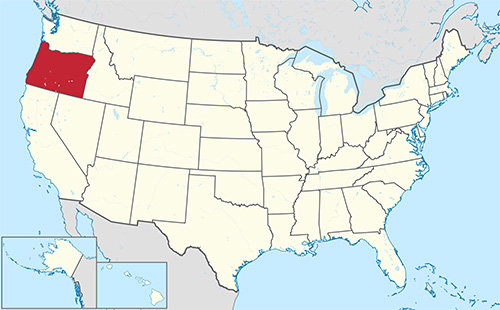 This map, taken without permission from Wikipedia, indicates the location of Oregon within the United States

Well, everything went according to plan, and it was time to head out to Oregon.

Traveling at this stage of recovery presents a few risks:

This is actually a danger for anyone who sits in the same position for several hours. A long flight will cause swelling in your legs, and with the blood not moving like it otherwise should, you can develop a blood clot. That’s why it’s really good to stand up and move around at least once per hour while on a flight, or driving, or any similar scenario.

To avoid a blood clot, I took a full-strength aspirin, and also wore a compression sock on my recovering leg.

Since getting out of the orthopedic boot, the longest walk I’ve taken in shoes was around a grocery store. Airports aren’t known for being small, so I was looking at over a mile of walkways just to get from Lansing to Oregon.

I’m not going to gloss over the truth here. I struggled to keep up. It was physically demanding.

Coastal Oregon is scenic, and we stopped our rental car many times to soak in views of rugged terrain and the Pacific Ocean. I enjoyed this sightseeing, but the walking was taking its toll and my heel began to dread the next spontaneous excursion. Having only a few minutes to rest between stops became mentally exhausting, and mental exhaustion is dangerous because you can easily make a mistake.

The first week or two in shoes are risky, because the muscles and ligaments surrounding your Achilles tendon are weak. Your balance takes a big hit, so it’s best to walk on smooth surfaces that you are familiar with (like home).

In the span of a few days I went from walking around at home (like a good patient) to climbing steep outdoor stairs, hiking across sandy beaches, trying to maintain my balance on a choppy boat, and even skipping across a small tidal creek. Each of these new challenges require extra care to sidestep errors. 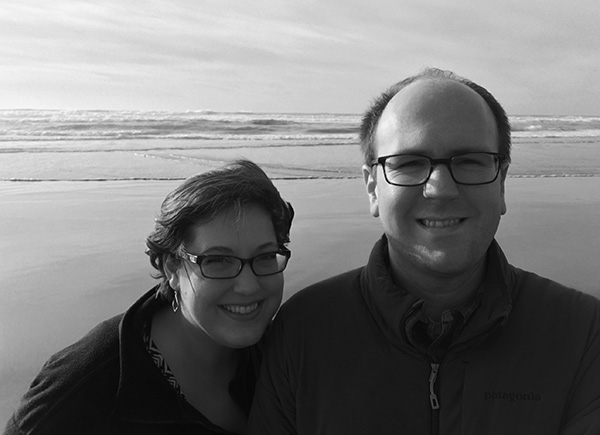 Since you’re reading this, you can probably guess that the Oregon trip went okay. While there were several points at which I questioned my decision to keep it on the books, those moments were fleeting, and I managed.

My walking improved substantially just in these five days. On the way out to Oregon, my steps were reluctant to fully engage a normal gait. Walking out of the Lansing airport after returning home, my gait was tolerably normal (but with some obvious limping). 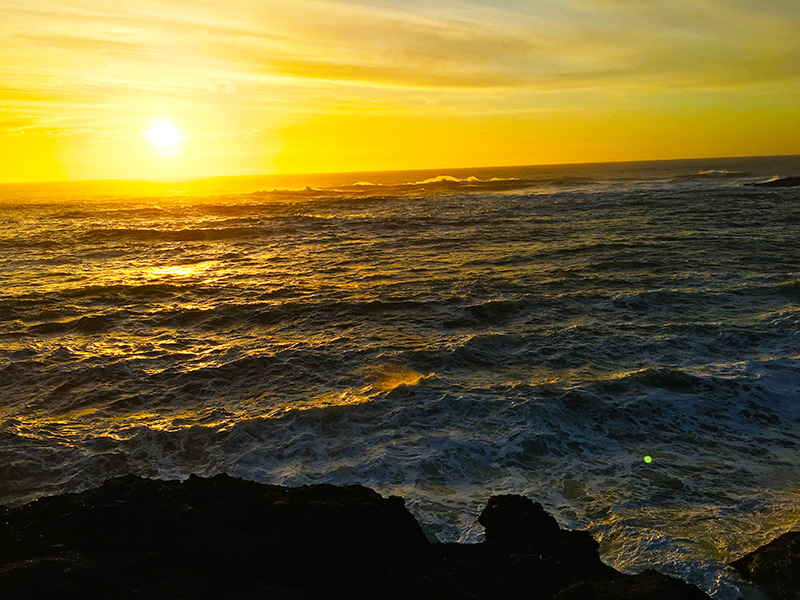