One week with Apple’s biggest iPhone

In the Fall of 2014, Apple relented to market pressure and released two larger smartphones, the 4.7-inch iPhone 6, and the 5.5-inch iPhone 6 Plus. This was a significant display-size departure from the iPhone 5 and iPhone 5S, which had much smaller 4-inch displays. 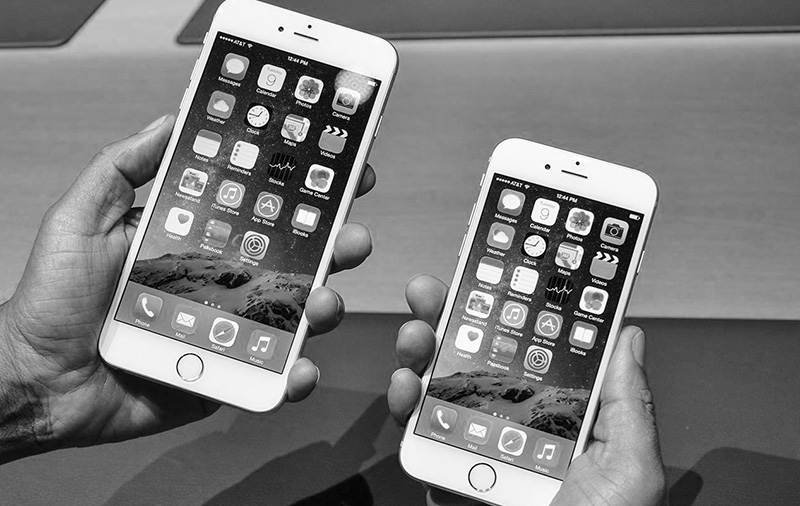 At the time, I was using an iPhone 5, and after skipping the iPhone 5S, I was eager to move to the new generation while also getting away from Sprint. Apple’s new size choices forced me to agonize over which choice to make. After preparing cardboard cutouts, I ended up buying the 4.7-inch iPhone 6. I’ve been very happy with it.

While my iPhone 6 has been great, I’ve always wondered if I’m missing out on a better experience — Plus owners rave about their devices, shouting to anyone who will listen about screen size and battery life, while simultaneously dismissing concerns over pocket-ability and one-handed use. It’s compelling to hear them say they’d never go back to a smaller phone.

Pricing also impacts my interest. We’re psychologically conditioned to assume that cost is directly correlated with quality. Apple, being a luxury technology brand, attracts many customers who will pay top-dollar for the very best. Because the Plus is $100 more expensive, there’s an implication that it’s the primo phone.

For these reasons, I had to try the larger phone. This year, with the release of iPhone 6S and 6S Plus, I took the plunge and picked up a Plus. I told myself that, if I couldn’t live with it, I could always return (within 14 days) and switch to the smaller model. 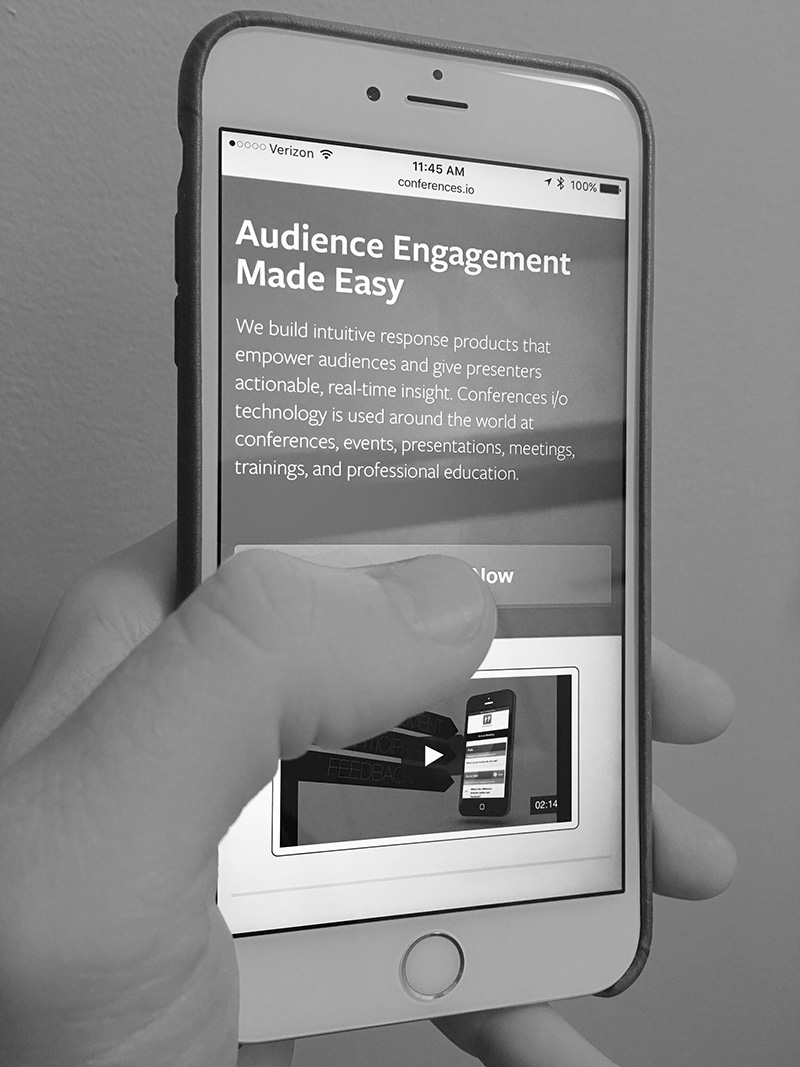 Gripping an iPhone 6S Plus, with my left hand

Plus model owners are right — battery life on the larger device is terrific. I’ve been able to go a full day without charging, while I would have to charge the smaller iPhone throughout the day at the same level of use.

Extra screen space is great, because the text is a little larger, and I can see more content at once, but many apps fail to take advantage. A bigger display also means a bigger keyboard, and when using two hands, it’s more comfortable to type on than the smaller phone.

Aside from screen size and battery life, the Plus has one more advantage on features — optical image stabilization (OIS). While the smaller model has digital image stabilization, it’s not as effective as optical stabilization if you’re taking video. I took a few videos with the Plus, and OIS is nice. However, with photos, I couldn’t detect OIS making any difference. In any event, the 6S Plus and 6S have decent cameras, but any serious photo-taking will still involve a Canon DSLR.

One more benefit of the Plus — I can get rid of my iPad Mini, which has mostly been used for reading, and watching movies. The Plus is large enough for me to enjoy doing both, so the iPad Mini would no longer have a place in my technology lineup.

With a heavier phone, I was hoping that my hands and wrists would quickly overcome fatigue from the weight. They have not — every time I reach for the 6S Plus, its heft is immediately apparent. According to Apple’s technical specifications, the 6S Plus weighs 192 grams, which is 34% more than the 6S’s 143 grams, and a whopping 50% heavier than the iPhone 6 I was previously using. (Yes, the 6S and 6S Plus models are slightly heavier than their predecessors.)

Larger screen size also makes the Plus more challenging to use one-handed. I have large hands, and I’ve made some grip adjustments with the Plus, but serious use requires both hands for stability and coverage.

My last complaint about the Plus model is that its size makes it more difficult to safely pocket. While wearing athletic shorts, the Plus always seems at risk to fall out (particularly when seated). I often wear athletic shorts, so that’s a major inconvenience for me. Jeans and khakis were manageable, but the extra size of the Plus was uncomfortable — I found myself removing the phone from my pocket every time I had the opportunity.

After a week with the 6S Plus, I didn’t uncover a single moment where I greatly preferred it to the smaller iPhone. That is, at no time did I say to myself, “This is way better.”

While the size and heft does make the Plus feel substantial, that’s the only positive takeaway I have from the past few days, and therefore the Plus is not the right fit for me today. Tomorrow, I will bid adieu to the Plus. 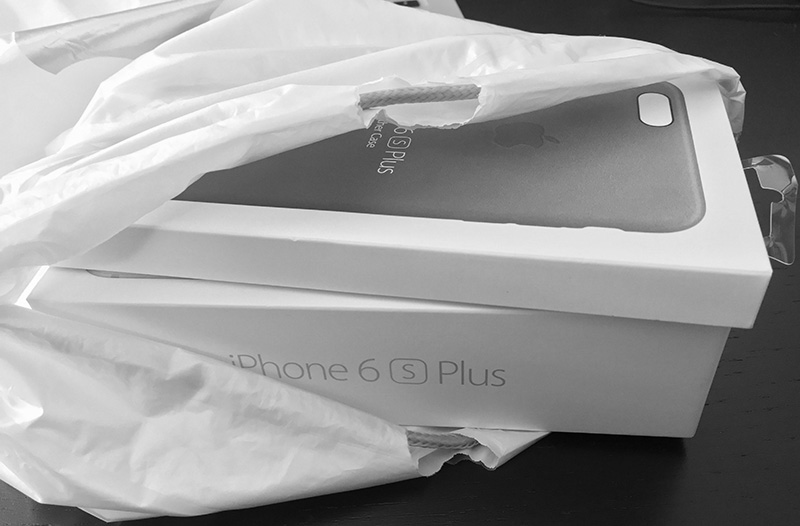 Re-boxed and ready to go home. I was glad I tried the iPhone 6S Plus for a few days.