Let’s hit restart on how we talk about mobile development

I have grown tired of the endless debates surrounding mobile web, one web, responsive design, web apps, and native apps. Not that these conversations lack value — it’s that they have no clear goal. Maybe we need to forget our assumptions and press the restart button. 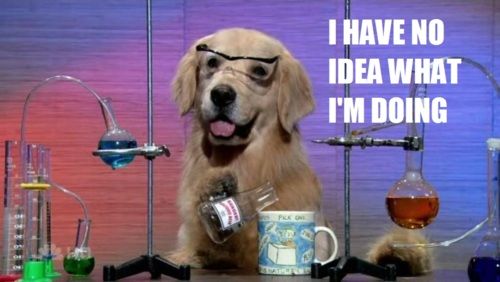 There is one web

Before there was the mobile web, there was the web on mobile devices. At some point, we decided that the context of mobile is unique enough as to warrant not only an optimized design, but a separate set of features. Our nomenclature shifted.

But by saying mobile web we imply that there is some geographical landmark separating mobile web from desktop web. There’s not — it’s the same web.

Mobile is a maturing mass media, characterized by being personal, always with us, and always connected. Mobile heavily interacts with the web, but it is not the web.

We often confuse apps with the web. Apps are applications and they run on computers. We use applications to access the web, but the web isn’t software. It’s something we access with software.

The distinction between software and the web is grey, but important. Applications allow users to do things, and content often moves to and from applications via the web.

If your context is rural African farmers who can only access the web through a shared mobile phone, your strategy will be mobile-only and from there you’ll focus on fast performance and simple forms. If some of those farmers are using a laptop with a 3G card, your strategy may be responsive design, or even desktop/mobile segregation.

We also have systemic context. That’s a local reality — the resources and technology you have to work with. Systemic context often manifests as an entprise content management system that was built for the web of 2006. Certainly not a future friendly setup. Systemic context must be considered, but we cannot let it become the sole arbiter of design decisions.

How does this change anything?

The mobile landscape is muddled becasue it’s a maturing mass media and there’s a lot more going on than putting the web on a smaller screen. Users have expecations, and as long as we meet those expecations they don’t care how or what we build.

First, we need persistent reminders that strategy should be driven by context. Most designers understand this, but we don’t usually articulate it. And then we read something infururiating and completely forget.

Second, we must start cultivating our development toolbox. That’s why we listen to Luke Wroblewski discuss mobile-first, and why we read Bryan Rieger’s ramblings on responsive design. From there, we just need to determine which tools are right for the job. There is no one-size-fits-all solution for mobile just like there has never been a one-size-fits-all solution for the desktop web.

Third, if we as designers lack a shared mental model for how all these pieces work together, then users surely won’t get it.